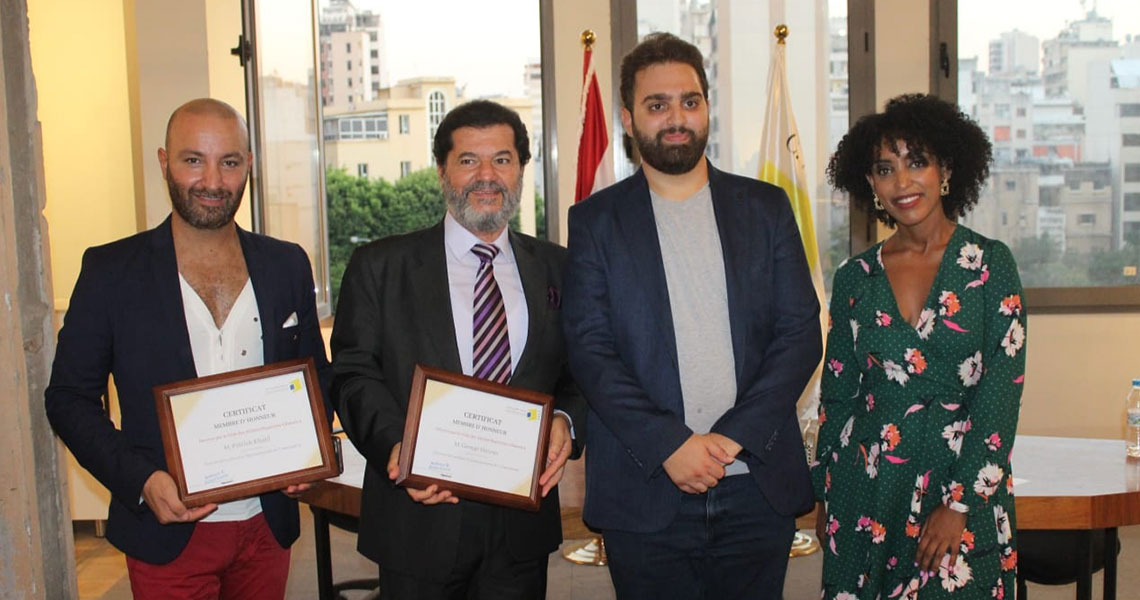 The exhibition showcased the work of various lebanese established artists in the famous Beit Beirut. The choice of Beit Beirut is related to its symbolic resilience during several wars and this is the main point of this event. 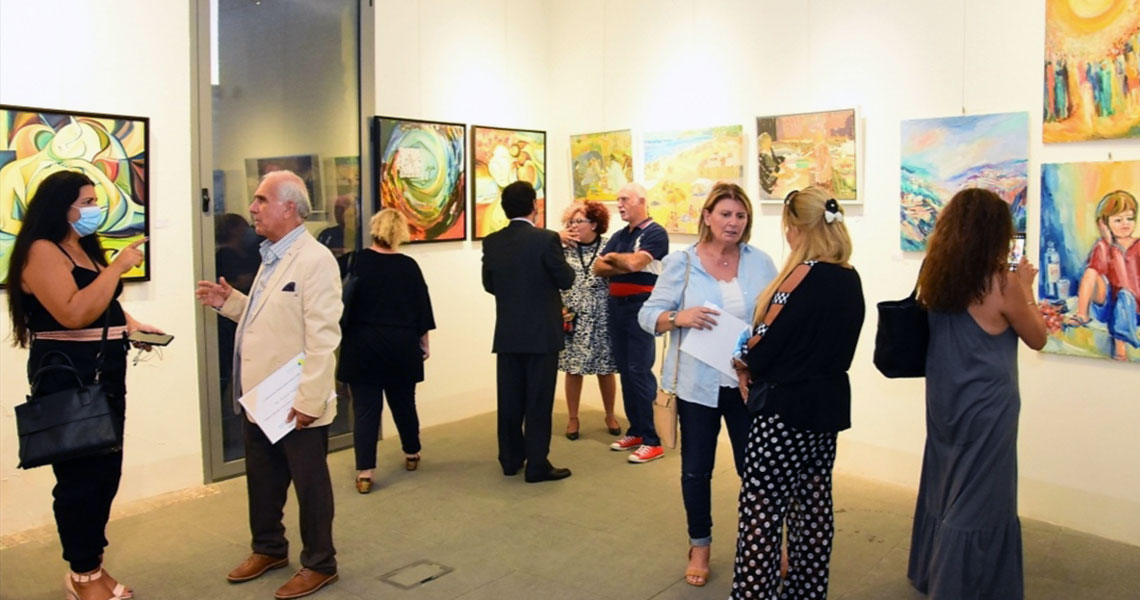 In parallel of all of this, there was a charity side related to this exhibition. Indeed, part of the profits was donated to families in need. 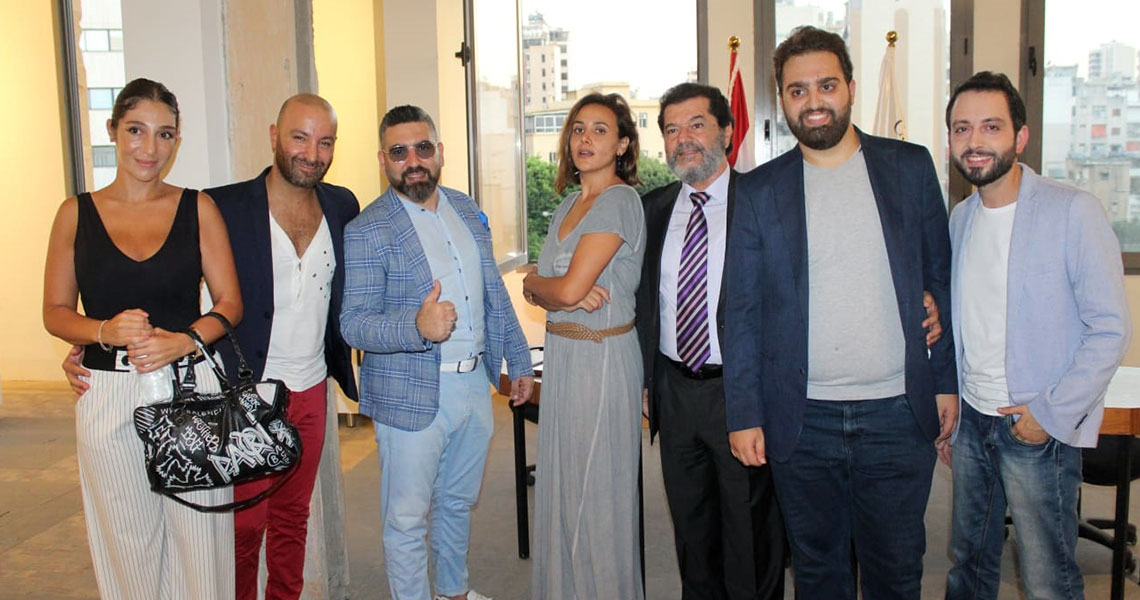